A Good Samaritan at IDA 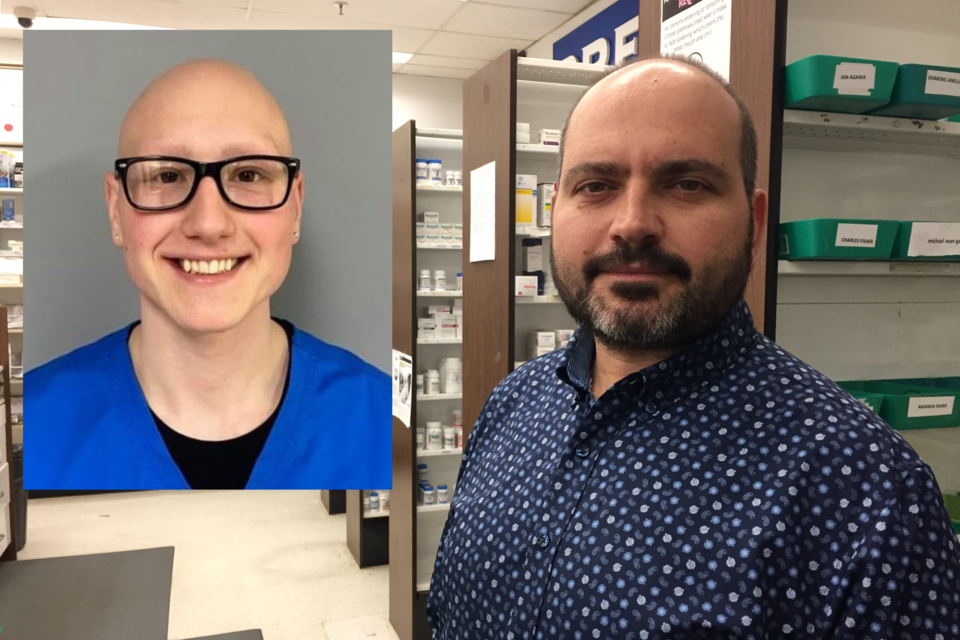 On November 3rd around 11am, one of our team members Julian Semczyszyn (RN) heard of a man in the parking lot at Station Mall who overdosed. Julian being the nurse that he is, ran outside of right away with a Naloxone kit that was kept in the office at IDA.

When he arrived the man was on the ground unconscious with a slow pulse and was barely breathing. Julian focused on nothing else but saving this mans life and he quickly gave him one shot of Naloxone and had another shot ready to go if he needed to give the man another. He listened to the mans breathing pattern and checked his pulse often. Julian was scared and concentrated on nothing else but the man and wanted to make sure he was doing everything he could.

The man did stop breathing a few times, but Julian gave him a few shakes and he was breathing again. The fire department showed up shortly after and monitored his vitals and Julian was trying to keep the mans eyes open. About 10 minutes later, just as the ambulance was arriving the Naloxone kicked in and the man slowly got up.

Julian felt an instant sense of relief once the man stood up. Julian graduated from the Nursing Program at Sault College where they stress the importance of health and wellness while at the same time continuing to care for ill persons. He used is skills he learned from school and applies them to his everyday life. Julian is one of the two nurses hired to conduct TB tests with IDA.

We are beyond proud to have someone like Julian on our team. He took control of the situation and worried about nothing else, and no one else around him. He possess the qualities we love to have on our team and isn’t afraid to step in at anytime. He exceeded all expectations and he means a lot to all of us at IDA.

Thank you Julian, we are incredibly thankful to have someone like you in our IDA family.

Naloxone kits are available without charge at participating drug stores.

For further information on this please visit the full article on Sootoday.